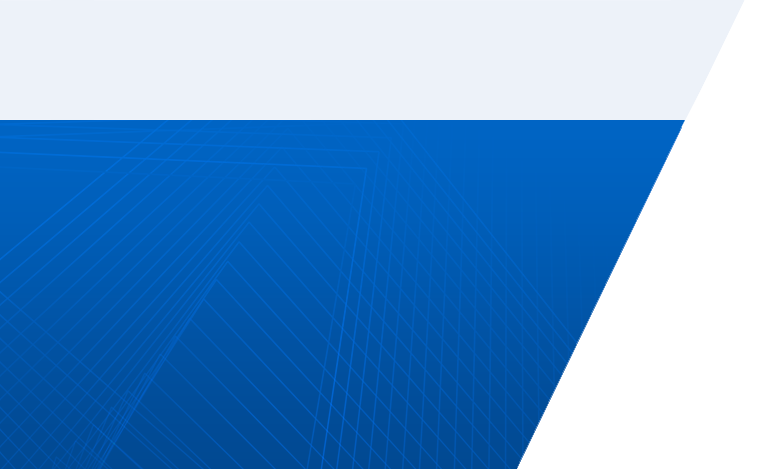 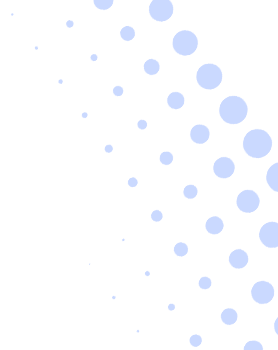 About
Home / About / Overview

Central University of Finance and Economics (CUFE) is a prestigious university under the direct leadership of the Ministry of Education (MOE) and jointly supported by the MOE, the Ministry of Finance and the People’s Government of Beijing Municipality. It is one of China’s top universities listed under the Project “Double First-Class” university and the Project 211，and in the first batch to become a Leading Academic Programs Innovation Platform.

The university has established a base for the National Higher Education Institutions Academic Innovation and Talent Recruitment Plan. More than 500 international scholars and teachers come to visit or give lectures at CUFE each year. More than 50% of CUFE’s faculty members have had overseas experience.

The university supports nearly 600 students each year to go abroad for study or exchange through government-sponsored scholarships or exchange programs. Starting from 2005, CUFE has been accepting international students with Chinese Government Scholarships or scholarships awarded by Confucius Institute Headquarters (Hanban). Starting from 2006, CUFE has undertaken some international assistance projects, through which it has provided trainings to more than 1,000 high-level government officials from more than 90 developing countries and is widely applauded for these trainings.

Copyright © Central University of Finance and Economics All rights reserved